Get fresh music recommendations delivered to your inbox every Friday.

When you follow Zeena Schreck, you’ll get access to exclusive messages from the artist and comments from fans. You’ll also be the first to know when they release new music and merch.
← view all messages 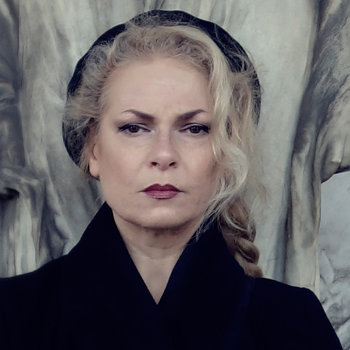 Zeena Schreck is an interdisciplinary artist, musician and writer. She brings to her work a lifetime's experience and expertise within pagan magical and tantric Buddhist traditions. Prior to her solo music career, she was musical co-director and graphic artist designer for the experimental musical project Radio Werewolf during its most prolific European phase.
Photo of Zeena by Gerhard Hallstatt
zeenaschreck.com Instagram YouTube Facebook Twitter 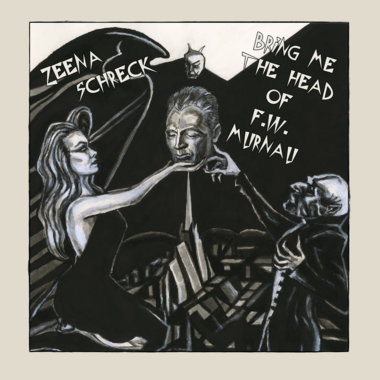 Bring Me The Head Of F.W. Murnau EP
buy now discuss this album wishlist in wishlist

by
pre-order buy now you own this · send as gift · · wishlist in wishlist
featured track: .
/